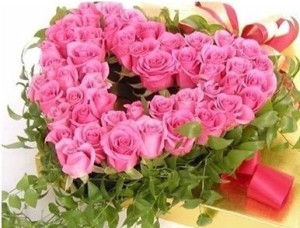 She was a graduate of Booker T. Washington High School, Mt. Pleasant, Class of 1953.

Elnora accepted Christ at an early age and joined Blundis Creek Baptist Church.  She later became a member of Mt. Gilmore Baptist Church, where she was appreciated on June 30, 2013 by Pastor Herbert Jones, Sr. for her faithful service. She retired from Titus County Memorial Hospital after her health began to fail.  She had a passion for baking.

To send flowers to the family or plant a tree in memory of Elnora (Standberry) Richie, please visit our floral store.