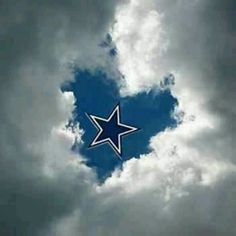 In his earlier years, he was a member of the First Church of God in Christ in Mount Pleasant, Texas where his father Grover Cannon Sr. was the pastor.

He attended Booker T. Washington High School where he was a part of the band and Class of 1966.  On February 7, 1967 he married Virginia Lewis.  They were married for 52 years.

Throughout his life, he was known for being a loving and caring man. He always had an open door for any and everybody. He loved to cook, but Barbeque was his specialty (He was the best). He made sure everyone was fed and nobody left his house hungry. He loved to joke around and clown on everybody. To pass time he would watch western tv shows. He was a big sports fan his favorite team was the Cowboys and the Lakers. He loved to talk on the CB Radio, his handle name was Troublemaker 506. He talked on the CB for many years.

To send flowers to the family or plant a tree in memory of Donald Ray Cannon Sr., please visit our floral store.