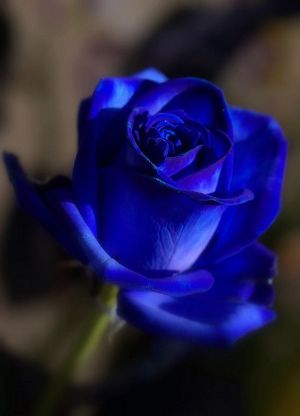 Harley grew up in Michigan where he attended school.   He served two years in the Army in Vietnam.  He was a self-employed contractor having worked in landscaping for the State of Texas. He was one of a kind and a self-taught individual.   Harley was a Baptist coming to Mt. Pleasant from Missouri.

He was preceded in death by his father and mother, and one sister Pat Ross.

To send flowers to the family or plant a tree in memory of Harley Kimber Jr., please visit our floral store.

No Services Will Be Held
Please note
The family ask that in lieu of flowers and cards memorial donations can be made to your favorite charity.
Share a memory
© 2021 Tumey Mortuary. All Rights Reserved. Funeral Home website by CFS & TA | Terms of Use | Privacy Policy