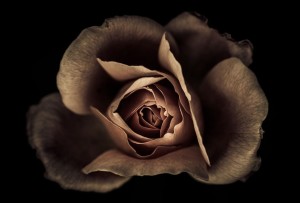 James attended Booker T. Washington High School Mt. Pleasant and worked many years at Pilgrim’s Pride.  He later worked at the Guaranty Bond Bank as a Janitor where he retired.  He met and married his loving wife Dorothy Johnson and to this union five children were born.  He loved hauling hay and spending time with his family and grandchildren.  James was fondly called “Money” by his family and friends.

To send flowers to the family or plant a tree in memory of James Howard (Money) Bobby, please visit our floral store.