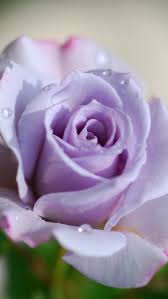 Thelma was a graduate of Texas College, Tyler Texas and did further studies at Prairie View A&M University, Prairie View, Texas and East Texas State University, Commerce, Texas.  She has two Masters Degree.  She was a school teacher for over 40 years having taught at Carver High School and also Texas High, Texarkana where she was a counselor.  She was an Eastern Star and a member of the Brown’s Temple CME Church, Omaha, Texas, where she would oversee the daycare center.

To send flowers to the family or plant a tree in memory of Thelma Ray (Swink) Hall-King, please visit our floral store.